Living In Victoria BC 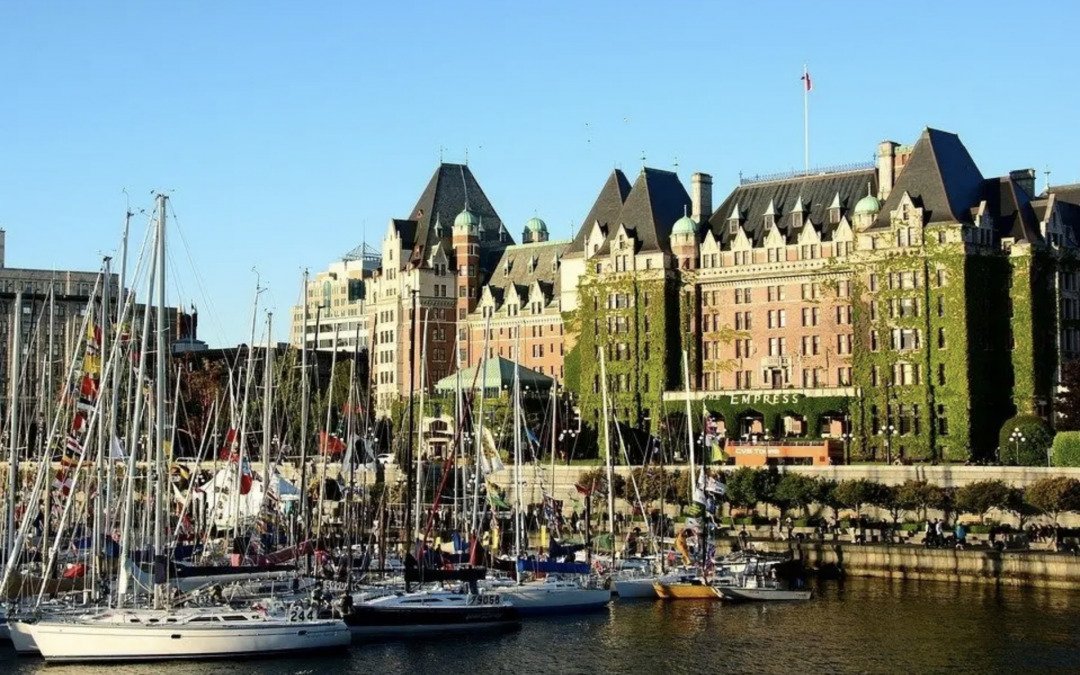 So you are looking for a place to further your studies, retire, or just move to and live? I have to commend you for considering living in  Victoria bc.

Now, I know that there’s no perfect city in the world. In fact, the word ‘perfect’ in itself is relative from one person to another. Nevertheless, this article will give you some insight into how life is in this beautiful city called Victoria. By the time we are done here today, you’ll have the right to consider yourself as half Victorian!!

I’ll save you the hustle of getting yourself an atlas by telling you that Victoria is the capital of British Columbia, another state in Canada. Geographically speaking, it’s right next to the island of Vancouver and Seattle. By size, the island of Victoria has an area of about 695.35 square kilometers.

If you are lucky enough to interact with some of the locals or even tourists who have lived there, they’ll tell you that it is more of a little big city. This is because despite being modern and developed, you still feel that small-town vibe. I agree with those who link this to the fact that Victoria is composed of closely-knit social circles. If are quite the roamer then be prepared to meet your neighbor at least twice on the streets every day.

If you must know the motto: Semper Liber which means Always Free!

If you are planning on living here then you’ll get the privilege of enjoying one of the best climates in all of Canada. You know, where there isn’t too little of this or too much that. The summers are not hot enough to have you remove your top, and neither are the winters characterized by knee-dip snow. Geographers call this the Sub-Mediterranean climate.

The summers here have temperatures ranging somewhere in the twenties as far as the degrees centigrade are concerned. As for the winters, I’ll say it’s not that cold here. In fact, you’ll experience little to no snow during this season. This kind of climatic condition is brought about by the fact that Victoria BC is found in the rain shadow side of the US Olympic Mountains.

With such a fine mild climate, it doesn’t take much to figure out why this city is always flocked by tourists throughout the year.

2. What of the Outdoors?

The environment here is kind to the eyes, after all, Victoria is also known as ‘The Garden City.’ Here you’ll find some of the most beautiful gardens you’ll ever set your eyes on. Just 20 Km from downtown Victoria are the legendary Butchart Gardens.

Butchart Gardens are 55 acres of land covered only by beautiful flowers and plants. It was launched back in 1904 and has been accessible since. So if you are a proud gardener then you’ll be happy to know that there’s a place where you’ll get to meet some of your fellow plant lovers. Don’t forget to bring along your little trusted shovel and irrigating pot.

All in all, we once again thank the fine climate for providing optimal conditions for plant life.

I mentioned earlier that living in Victoria BC can be compared to living in a big city that is somehow small-townish. The community here is compact and well-established with friendly locals who are warm and hospitable towards tourists. But if you intend to move in and live there for more than just a weekend, then there’s a trick you’ll need to know if you are to secure your place in this social structure.

The trick is to join a social grouping, maybe a sports fan base, hobby groups, or an informal well-established club like ‘the early morning dog walkers.’ Failure to this and you might end up looking like an alien from out of space.

Talking about sports, people in Victoria BC love ice-hockey as much as Canadians from the mainland. They talk, laugh, and even eat ice-hockey. You might even end up living right next door to one of the town’s hockey players.

There are other sports as well that people participate and spectate, like football and rugby. What I’m trying to say in simple words is that Victoria BC can be your little heaven if you are an athlete. You get to have high-class facilities all around you from fitness centers, horse and race-car tracks, golf clubs, yacht clubs, stadiums, and many others.

I also feel the need to mention that you will experience some culture shock if you are from a big city like Toronto or New York. The pace here is much slower with bumping and shoulder-rubbing kept to a minimum. Simply put, it’s a city with a traditional touch.

At best, I’d say that the standards of living here aren’t that high and at the same time am not implying that they are low.

I’ll start off by saying that if you are planning on coming to Victoria to study then you’ve made the right choice. The educational facilities and standards here are top-notch right from the public to private schools, universities, and colleges. The University of Victoria and The Royal Roads University can also be found here.

Some claim that the job market here isn’t all that good. I’m not denying the fact that this might have been the situation in the past, however, the government has been working hard to create 450,000 jobs by the end of the year 2019. Victoria is a powerhouse as far as the technological and tourism sectors are concerned. In addition to that, we have forestry picking up pace.

Another thing you should have in mind is that the population here is highly educated with most people having at least tertiary education with an advanced or proficiency degree. Statistics have shown that 72% of the population is educated, very high when compared to the country’s standards.

Living and finding a job in Victoria will be slightly easier if you are either an engineer or a developer. This is because of the strong technological sector proven by the presence of studios owned by giants such as Microsoft, KIXEYE, Amazon, and many others.

If you want my opinion then I’d say that Victoria BC is an amazing city to live in or even just take a vacation in. Some say you’ll need to know people if you are to get a good job, I’ll say, you just need to sharpen your networking skills. As I wrap this up, all I can say is that living in Victoria is just awesome.

Welcome to Victoria BC!

Give Us A Ring